Mission and results: Energy is fundamental to daily life; supplying energy thus means tending to people and their needs. Motivated by this conviction, Estra Energie seeks to partner with its customers to offer them custom solutions based on a thorough analysis of their needs.
Estra Energie is the Estra Group company responsible for the sale of natural gas. It primarily operates in Tuscany and Lazio and is a major player in the energy market in Central Italy. It leads the market because it has learned to exploit its history of deep ties to the community and strong local identity by projecting it into a future geared toward innovation and competition. 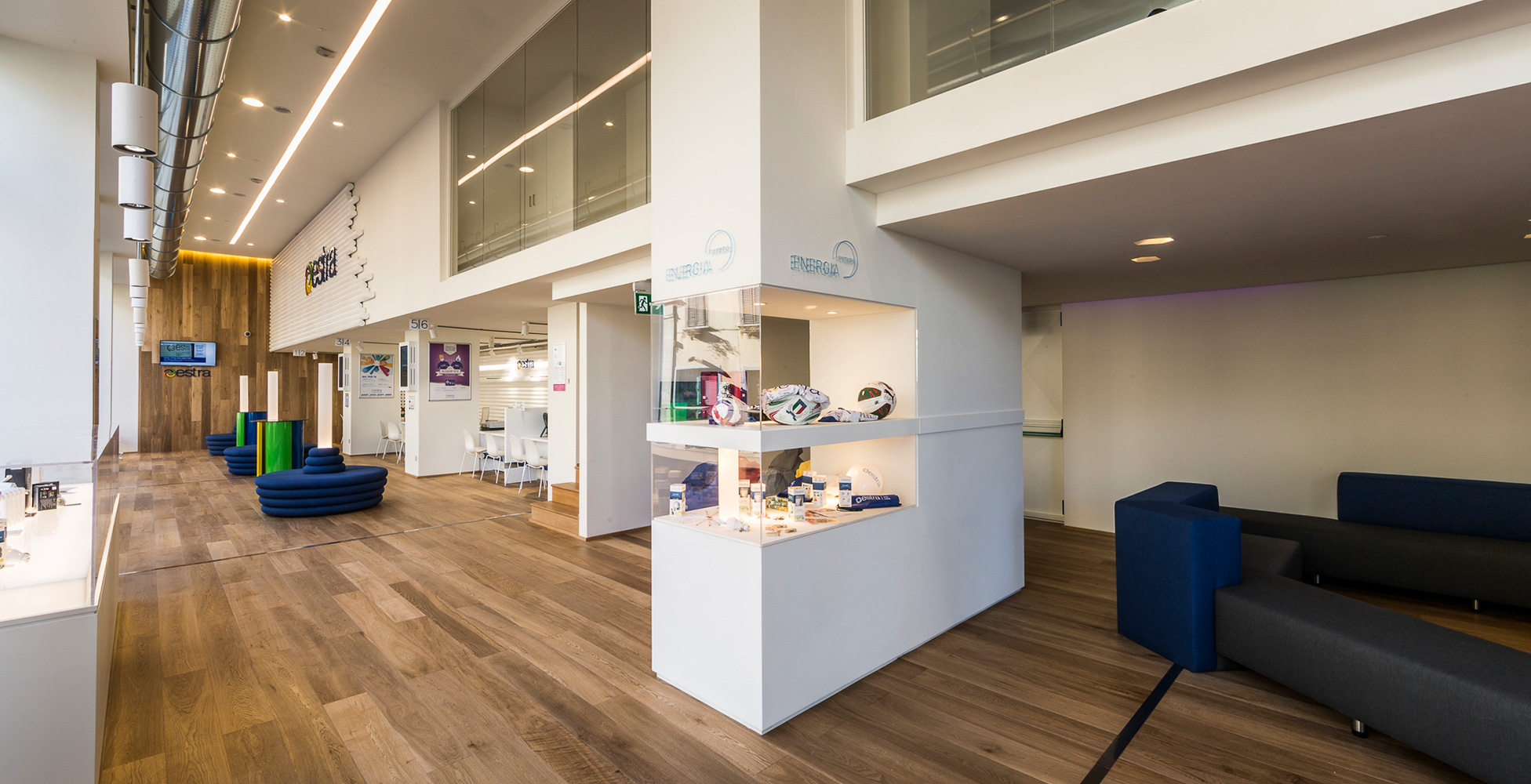 What we do: Below are some key figures that describe Estra Energie, which is among the major players in Italy:
• Natural gas and electricity customers: over 450,000 thousand
• Revenues: over €350 million
• Volume of natural gas sold: approximately one billion mc
Natural gas sales to industrial customers amounted to 300 million mc, a figure that confirms the level of competitiveness reached by Estra Energie. Despite the sharp rise in the cost of its raw materials, the company has succeeded in continuing to provide competitive services and offers in support of businesses.
This represents added value, particularly in business districts suffering as a result of the economic crisis, which Estra Energie has traditionally served, enjoying close collaborative relationships with industrial associations and energy consortia.
The company has a particular interest in participating in tenders for the supply of natural gas to public entities, for which it has set up a specific service, allowing it to secure several particularly important contracts (CONSIP and CET, the Consorzio Energia Toscana).